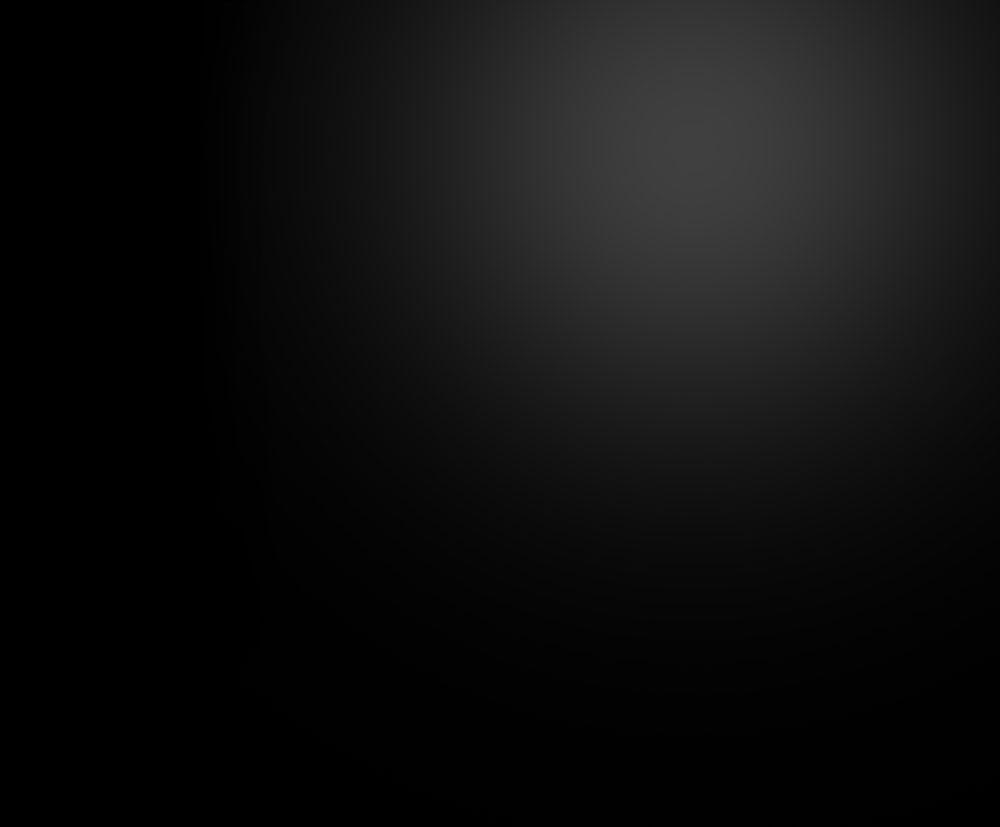 graduated from the University of Wisconsin-Eau Claire with a Bachelor of Science degree in business administration and a psychology minor. Added to this foundation was a certificate in technical writing and additional computer classes.  However, my most important qualification is a continued passion for northern Wisconsin local history, a genuine love for doing research, and being a voracious daily reader.

“Around 1998, I began researching my father’s service in the CCC and was very surprised that there was nothing in print other than newspaper articles in the Mellen Weekly-Record from 1935. Meanwhile, my research led me to the  CCC Work Progress Reports with pictures for Company D-692 found in the National Archives in Washington, DC. At the same time, I became interested in Creative Non-fiction as a writing style and proceeded to fill in the story gaps by physically taking road trips from Virden, IL to Makanda, IL, and then to Mellen, WI, to describe what I saw and then set it within an historical context.”

During a trip to Mellen, I stopped at the Historical Museum and introduced myself to the director, Mary Carol Granberg. We shared a similar vision of getting Copper Falls State Park placed on the National Register of Historic Places. Like peanut butter and jelly, we were a perfect team with Mary Carol providing the Mellen history that I lacked and with me providing the CCC history that she did not have. This project could not have been accomplished without the pictures taken by Kirk Knoll and Jeff Peters, both Mellen residents. In a collaborative effort, Copper Falls State Park was the very first of Wisconsin’s State Park sites to be listed on the National Register of Historic Places (listed September 23, 2005) for its CCC and WPA Rustic Architecture, its contribution to conservation and the significant role it played in Wisconsin Tourism. I wrote the document submitted to the State Historical Preservation Board which is the content of my first book Rustic Reflections of Copper Falls State Park.” 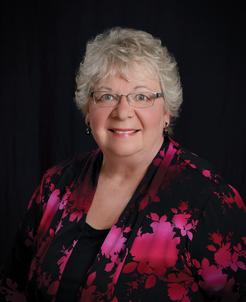 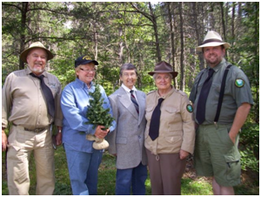 The following are original historical plays and presentations written for the Boulder Junction Historical Society’s Picnic Theater for History Day. This is a Chamber of Commerce annual event held the Second Saturday of August during the town’s annual Musky Jamboree. All plays or vignettes are shown with historic power point slides.

is the corporate name through which books are written, self-published, marketed and sold by Mary Schueller to tell this important story in The Soldiers of Poverty (the story of Company 696 and D-692) and Rustic Reflections of Copper Falls State Park (the document that placed Copper Falls on the National Register.)

Mary is a licensed book distributor and vendor for the State of Wisconsin. The company logo chosen is a bench made by the CCC that is still present at Copper Falls State Park.

The Cast of
"Welcome to Camp Crystal Lake"